Home » How are the data structures and algorithms useful for SDET?

How are the data structures and algorithms useful for SDET? 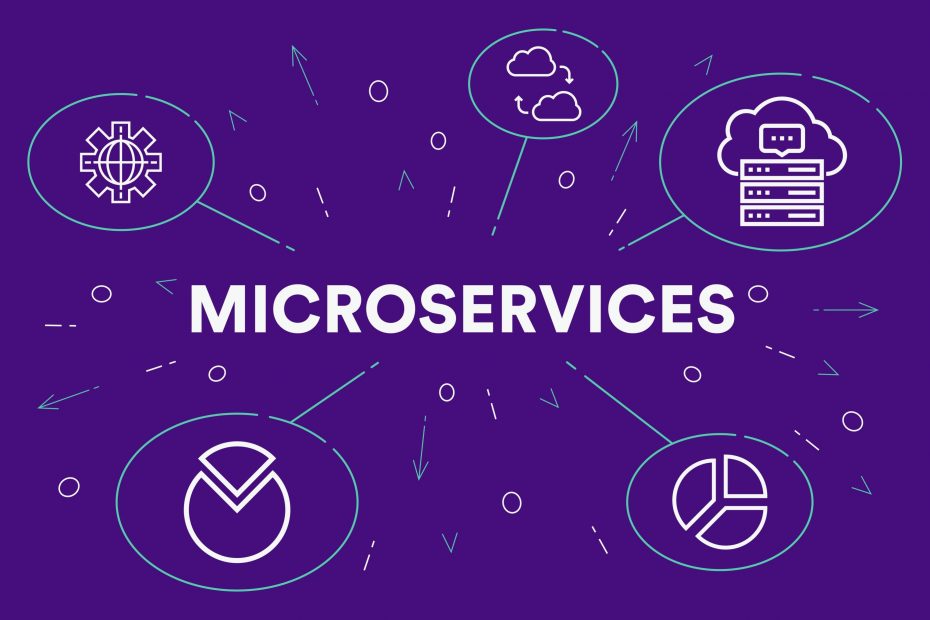 People often new to the software industry or those looking for career fields think that SDET is same as a Tester but that is incorrect. SDET is Software Development Engineer in Test a role which originated from Microsoft and is now in demand in almost all organizations.

A SDET is not limited to being involved in the development of the code; its responsibilities are vast and reach beyond. A Tester is given the job of testing the success of each code, often manually unlike SDET who is involved in designing, development, testing and automation tasks of the whole operation not just individual codes – a highly skilled professional.

Data structures and Algorithms are the foundations of any software development. They are the founding elements (along with others) of the whole operation. A SDET is more directly involved with these two because his responsibility is directly associated with it. We must know what data structures and algorithms are because at first they seem like those endless numbers going on in never-ending black screens often in movies with hackers in them. Well, yes that’s partly correct, they do come across this because it the base of the whole thing.

In software development and computer science in general a data structure is a data organization, management, and storage format that enables efficient access and modification. To simplify things, imagine a file cabinet with the right structure that it perfectly organizes the files according to the category, time, date etc whatever is the requirement according to the type of data it holds. This file cabinet is efficient so that any time you have to access it, everything is smooth and the whole structure stays intact.

See this example data structure and notice how it looks like an actual file cabinet?

Now algorithms are a step higher. Algorithm is a step-by-step procedure, which defines a set of instructions to be executed in a certain order to get the desired output. Again to simplify things, algorithm is like a recipe, it tells the program what ingredients (inputs) to put in and the instructions (procedure) to follow to get the result (output). See the example below

SDET is actively involved in the responsibilities of software development and hence knowing what and how the data structures and algorithms are being used is crucial. SDET is expected to carry out code reviews, suggest/make bug fixes in Developer’s code. This requires solid understanding of data structures and algorithms. This role is not limited towriting code but is required to test the code as well. SDETs are required to continuously write, test, and fix the written code. But that does not mean simple manual testing, instead setting up an advanced system. SDET in a large setup must build systems with their time, energy and skills which are advanced to chalk out bugs in an intricate system.

Some basic algorithms are

This is just the basic information about data structures and algorithms, more advanced levels are used to create softwares and programs which have become a part of our everyday routine. SDET is well-informed and skilled in such concepts and uses them effortlessly for its organization.

The current and the future market has high for the skills and roles of SDET, Microsoft and Google already make it a priority and other companies are following closely.

Industries in need of SDET

SDET in not limited to the software industries as almost each industry is getting involved in the recent digital transformation, SDET is a must!

Your personal abilities also come in handy being a SDET, non-technical skills such as time management, organization, communication and most importantly passion!

So if you are stepping into software development or you currently have a career with testing and you are looking for a happy change, I would suggest you to check this course.