Home » What Is Unittest In Python?

What Is Unittest In Python? 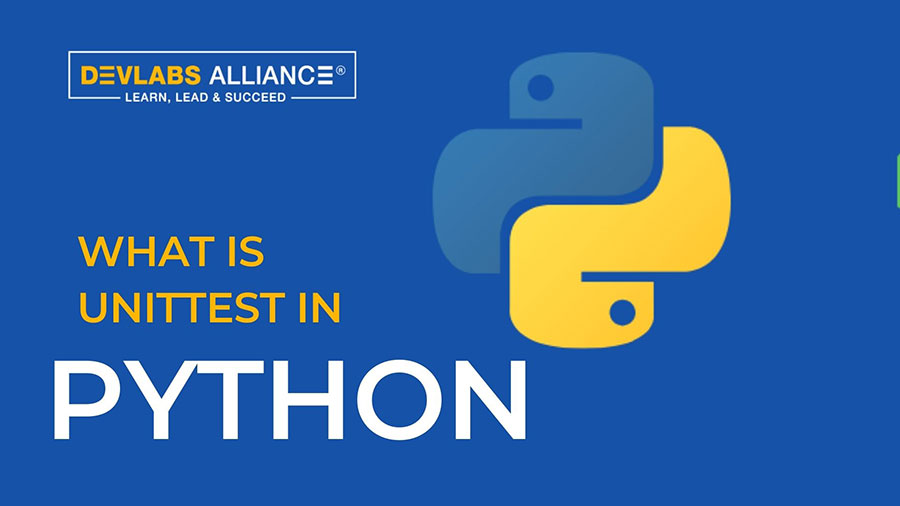 Unit testing is a technique in which the developer tests a specific module to see if there are any errors. The main goal of unit testing is to test an individual unit of a system to analyze, detect, and correct errors. Python includes the Unittest module for testing source code units. When we are writing large amounts of code, Unittest comes in handy because it allows us to check whether the output is correct or not.

Unit testing is a software testing method that examines the minor testable pieces of code, known as units, and tests them for correct operation. Unit testing allows us to ensure that every part of the code, including helper functions that may not be visible to the user, works correctly and as intended. The idea is that we check each small piece of our program independently to ensure that it works. In contrast, regression and integration testing ensures that the program’s various components work well together and as intended.

Python unit testing should be performed from the beginning and throughout the development process. Unit tests are written to detect bugs early in the application’s development when bugs are less common and less expensive to fix.

However, if unit tests are poorly designed or run incorrectly, bugs enter the production stage. Therefore, skipping unit testing during the development process will almost certainly cost your company thousands, if not hundreds of thousands, of dollars, depending on the size of the project.

How does Python Unit Testing work?

When a unit of Python code is finished, the developer is supposed to test it to ensure that:

Python Unit Testing involves testing a specific module without access to any dependent code. Developers can use techniques such as stubs and mocks to divide code into “units” and test the individual pieces at the unit level.

Unit testing should be done alongside Python, and developers should use the Test-Driven Development method.

TDD requires you to first design Python unit tests before writing the code that will implement this feature.

These are two powerful techniques for simulating fake methods that are being tested. A Stub is used to fill in a dependency required for a unit test to run correctly. On the other hand, a mock is a fictitious object that executes the tests where we put assert.

Both methods have the same goal-to eliminating testing all of a class’s or function’s dependencies.

Python includes a package called Unittest that is used to perform unit testing. Unit testing makes the code future-proof because developers anticipate possible failure scenarios and test the code against them. Even if we miss some cases, most of them will be addressed, and the code will be tested against them. Python Unittest is an integrated testing framework for testing Python code. It has a test runner, which allows us to run the tests quickly. Unit tests are small code written by programmers during the development process. It serves as the foundation for component testing. In addition, unit testing is a method of software testing in which individual units of source code, such as functions, procedures, and classes, are tested to see if they are fit for use.